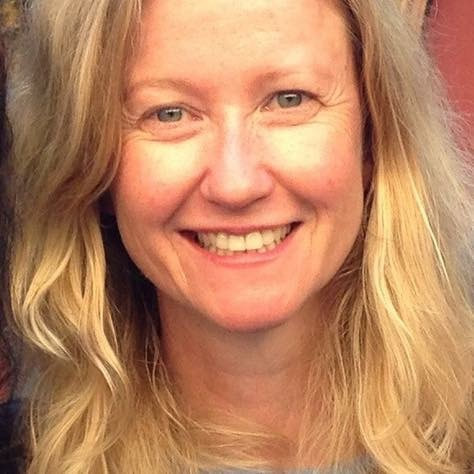 There's Something About Mary.....
Mary V I Harrison is a seasoned Award-winning Australian songwriter who writes for International Recording Artists, Television Shows and Films. Most recently she placed her songs in the Young & The Restless 4 times in one month, and has songs cut with the artist, Lady Alderney, in her debut single, Tomorrow, a response to the current unprecedented pandemic.

Classically trained from a young age, Mary grew up in a musical family listening to a tapestry of music from all eras, all genres and all countries. Born in England, raised in Australia, Mary V I Harrison has constantly immersed herself in musical expression since a young age and has a broad past experience as both songwriter and singer.

But sometimes adversity can create something really beautiful.

A change in the direction of Mary’s music journey came unexpectedly on a beautiful sunny Autumn day in 2016. A run-of-the-mill surgical procedure and an unfortunate complication thwarted Mary’s continued musical dream with permanent vocal cord damage. But being a glass half full kind of gal, Mary just took it all in her stride and set off with a purpose in mind and a belief that she was going where she was meant to be.

Two weeks after that surgical procedure, Mary attended a songwriting event. Unable to speak she used a whiteboard and markers to express her thoughts. It was then that Mary realised what a gift she had really been given. The gift of listening; the gift of belief, and the gift of writing.

Mary has never looked back. Her focus turned to honing her writing craft as her new ‘voice’ - composing music and writing lyrics for hundreds of songwriting collaborations.  Mary V I Harrison is now a sought-after songwriter collaborator in Los Angeles and Australia, with the most recent television cuts to prove it.

Looking to the future, Mary has a number of varied and exciting projects in the pipelines, many of which involve working and collaborating with others in a creative, compassionate and authentic way.